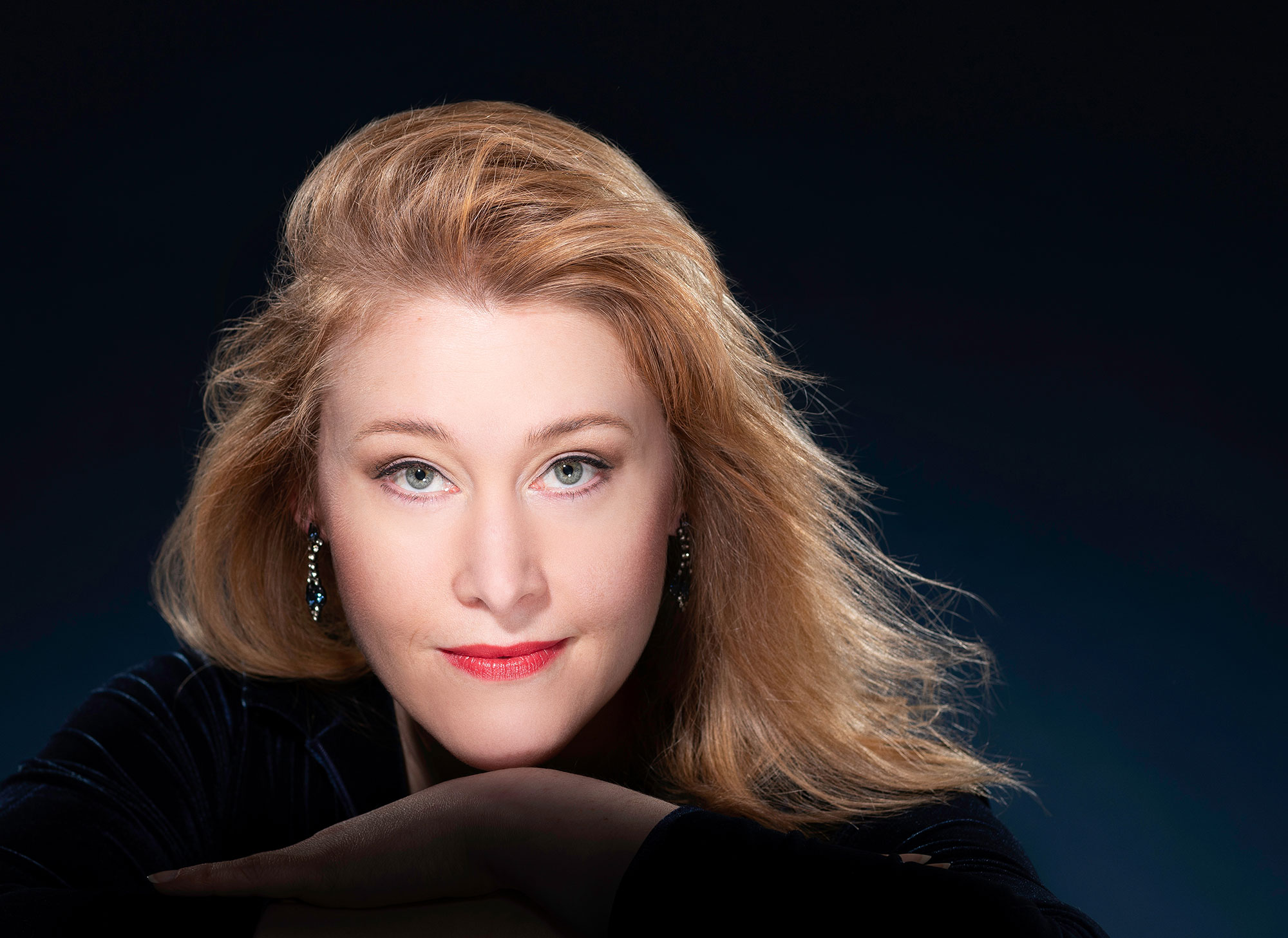 Lexie Kendrick is a professional jazz-pop singer based in the City of Light since 2001.

The Alabama-native’s voice has been described as silky-smooth sultry...truly a slice of heaven to hear.* Her unique talents can be discovered in the generosity of her delivery, whether she is interpreting folk or country songs, jazz standards or show tunes.**

For Lexie, music is synonymous with family; from parents who imparted their love of the 1960’s British Invasion to her musician grandfather’s influence of jazz classics and western swing. Needless to say, Lexie’s taste is eclectic and she enjoys collaborating with artists of all genres, in a variety of ways such as songwriting/co-writing, text adaptation, and musical theatre creations.

You can currently find Lexie making regular appearances with musical and theatrical acts throughout France, including entertaining guests with chart-topping hits at the famous Moulin Rouge. Her next album, featuring an original tune and jazz-pop covers is scheduled for release in Fall 2020.